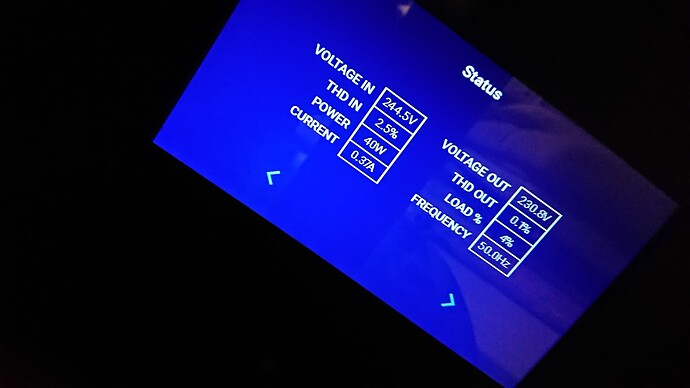 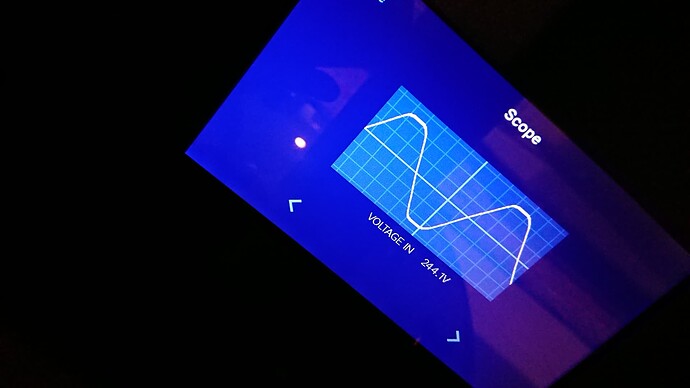 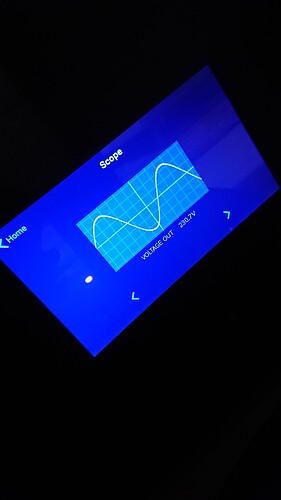 Mine did that, it’s to do with the big voltage difference between 244V in and 230v out. As you say, increasing Vout to nearer Vin fixes this issue. Nothing is faulty, it’s just the design where relays have to keep switching to cope with the difference you have set between Vin & Vout

I’m no expert on the effects of audio changes at varying Vout, but I would be surprised if it did make a difference, try increasing it further up to your Vin, sound quality may return.

My guess is the voltage difference between input and output varies (at times) enough that the regenerator’s protection clicks in and that’s what you are hearing. And that’s likely why running the output at 235 gets rid of it. I would stay at 235. 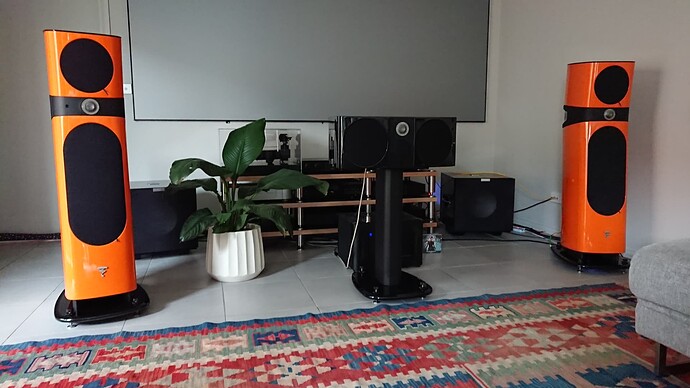 @Stevelj244 - I have Sopra 2. I highly suggest you look into installing IsoAcoustics Gaia I to replace the spikes and cups you are using. You can also buy a nice set of caps to cover the top of the hole where the spike knob is currently.

The Gaia I are an amazing upgrade. Far more accurate and tighter bass. They also really help with vocals, they are more articulate. 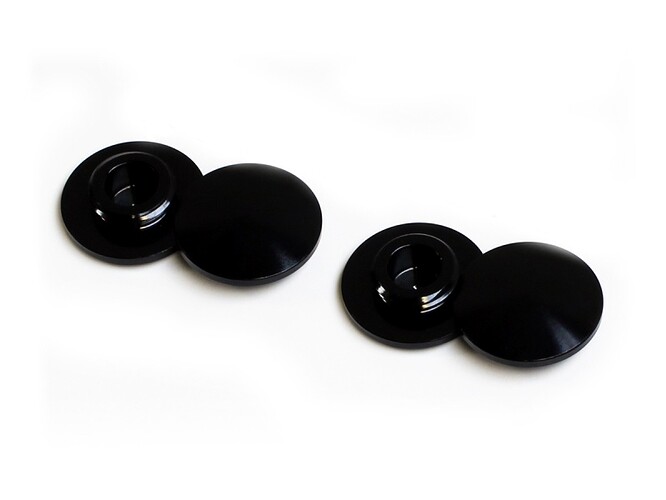 Beautiful setup! I haven’t seen the orange in a real setup and I really like it.

Never seen the Vanity caps. But there does not seem to be a US dealer for them yet. 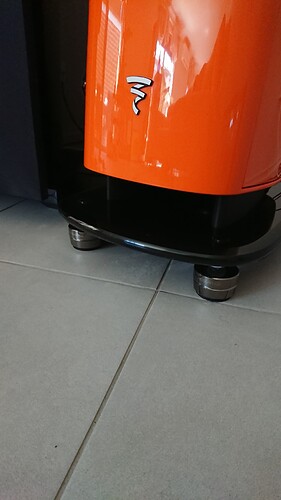 Never seen the Vanity caps. But there does not seem to be a US dealer for them yet.

I just ordered them from the link I posted. They arrived in about a week.

The good news is that they still appear to stock them.