@Paul, I was wondering if you’ve worked out yet the 2023 plans for PSA and shows? I’m hoping you’ll be back in the circuit at some point.

Can we make requests? 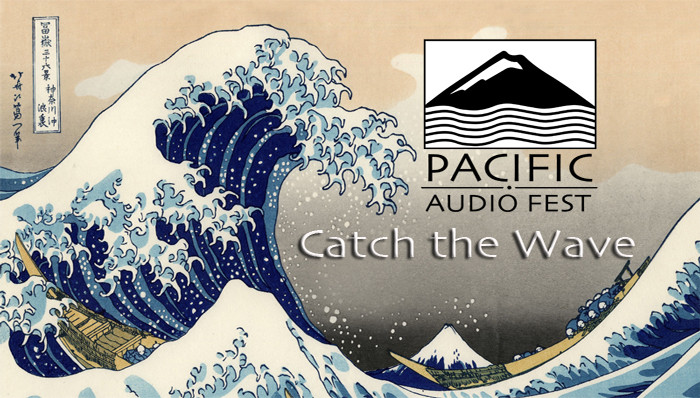 Last year was the first show and it was very well attended for a first year show. 2023 should be a smashing year for the show after high praise from many attendees. Because of the way this hotel is built the layout is a bit funky so if you want to “be in the middle of it all” you need one of the large rooms. But, otherwise, put your name on the list and people will find you. Let me know if you need suggestions for vegetarian restaurants or craft cocktails / beer / wine.

That might be a good choice for PSA, being relatively close, but it’s about as far away as you can get in the Continental U.S. from me.

OTOH it’s been decades since I’ve been out to the PNW, so maybe a trip would be nice. And hey, a good vegetarian restaurant is always nice!

You won’t find it as you remember it. Our daughter and son-in-law are Seattle refugees and had to leave King County after the “summer of love.” We used to look forward to visiting them there, but the place has gone off the rails. Her downtown employer has gone to ~90% work from home and is negotiating to get out of their lease as they deemed it too dangerous for employees to show up in person.

Sea-Tac might be at a safe enough distance, though.

OTOH, Everett and Snohomish are pretty chill and lots of good wineries about.

Good to know! Yeah, it’s been a while for me.

Paul had mentioned that PS Audio will be at Axpona 2023 next April.