Such a talent, all the way to the end.

Too many of these posts lately.

I remember his response when asked what his opinion was of Eddie Van Halen shortly after he died. 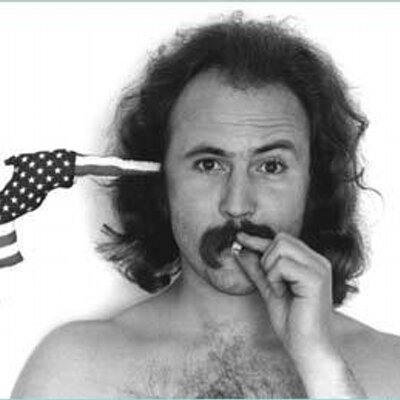 RIP. Music legends are like falling leaves for the past couple of years. SAD!

Especially sad that there wasn’t any reconciliation of his relationship with Graham (and Stephen and Neil) before his passing - afaik. 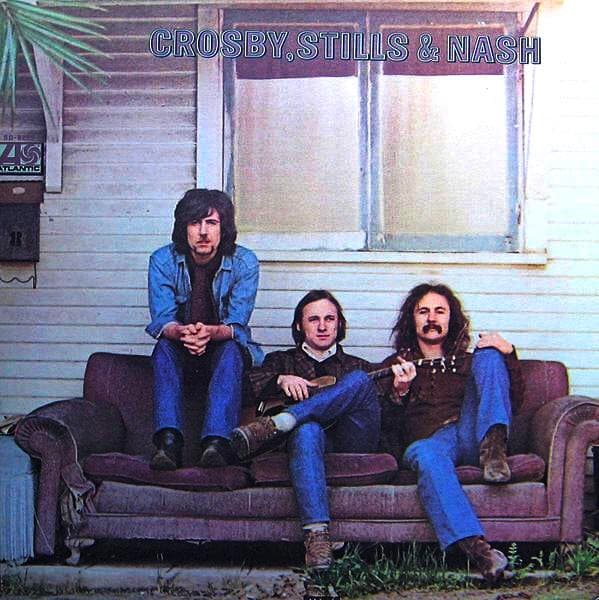 Especially with Graham, probably the most grounded of the Four. Regardless David will be missed. Spinning Crosby Stills Nash now, Judy Blue Eyes. brings a tear to my eyes…fondest memories…

Godspeed David. Your music will live on forever!

David was talented, but also a huge jerk.
The same for Graham Nash.
Still, it’s a sad reminder of how long ago it was when I first heard of him,
and how sweet those days seemed in retrospect.

My favorite “Beatle” was/is Neil Young. He always remains true to his music, regardless of what others think and without whining about it or denigrating others. 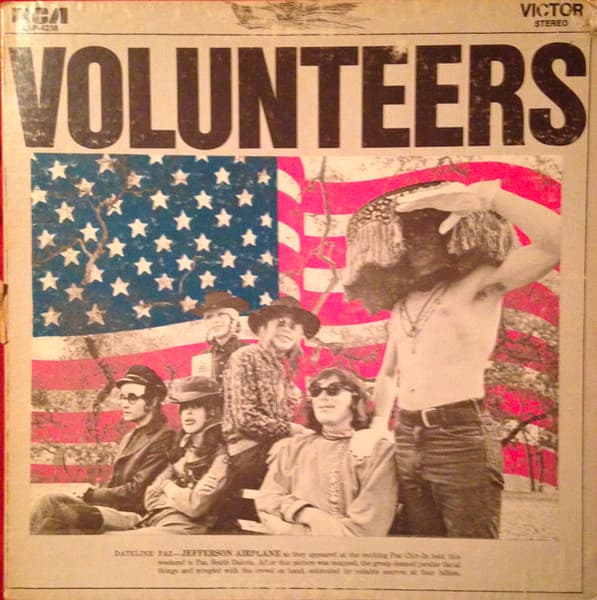 …Wooden Ships… both the CSN version and cover by Jefferson Airplane have always moved me.

Wooden Ships
If you smile at me, I will understand
'Cause that is something everybody everywhere does in the same language
I can see by your coat, my friend, you’re from the other side
There’s just one thing I got to know
Can you tell me please, who won?
Say, can I have some of your purple berries?
Yes, I’ve been eating them for six or seven weeks now, haven’t got sick once
Probably keep us both alive

Horror grips us as we watch you die
All we can do is echo your anguished cries
Stare as all human feelings die
We are leaving, you don’t need us

Go, take your sister, then, by the hand
Lead her away from this foreign land
Far away, where we might laugh again
We are leaving, you don’t need us

I choose to remember him in a positive light, we all have our moments. Talent and fame can reveal and amplify our demons.

Well put. I’m continually amazed at the power music has. There are some people who, despite having a lot of trouble just living, can express universal love through music that can touch everyone if allowed in.

Writing that even reminds me of a time decades ago when I was traveling through Mexico and got on a mini-bus between towns. The driver, when noticing he had Americans on board, turned off his favorite music and put on John Lennon’s Imagine and smiled at us in his mirror. Then the magic happened - nearly everyone on that little bus started singing along! John had his demons, he sometimes found it difficult to be John, but to bring magic like that to people all over the world? I have never had the words for that power.

One of Crosby’s final tweets the day before he died was to make a typically jocular comment about heaven: “I heard the place is overrated… cloudy.”

I hope he’s buried with his Martin.

RIP my good man.
Almost Cut MY Hair during my college days, 1964 to 1970. That song has always wound me up in many ways.

I still remember the feeling that CSN were very special after hearing the first bar of the first song.
Come to think of it, the same with The Byrds.
What a legacy.

What I’ll always cherish is “Cowboy Movie.” That’s something else.

And “Wooden Ships” is a perfect distillation of the pre-Eagles California music I really dig. Eagles changed things, and imo not for the better.

I’m continually amazed at the power music has. There are some people who, despite having a lot of trouble just living, can express universal love through music that can touch everyone if allowed in.