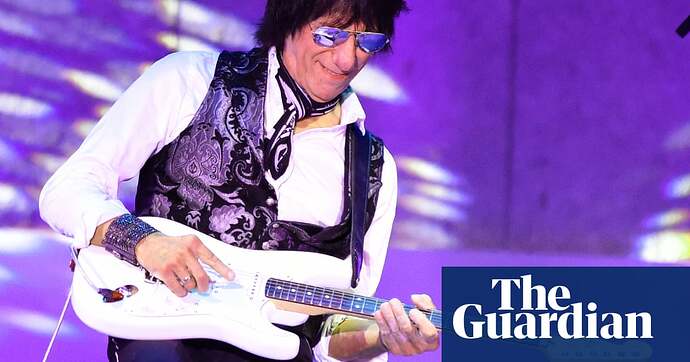 His SACD from Japan just arrived a few days ago! RIP! I will put it on soon.

As these cultural giants I grew up with pass on I’m continually reminded of my own mortality looming around the corner. Scary. RIP Jeff.

Caught him in the 90s. One of the very best I’ve ever heard live. RIP.

Which one? Truth has been buzzing lately in hifi circles.

His SACD from Japan just arrived a few days ago! RIP! I will put it on soon.

Jeff Beck/ Wired. It may be sold out. I miss spoke. There are some SACDs arriving a few days ago. But this one arrived a few weeks ago, 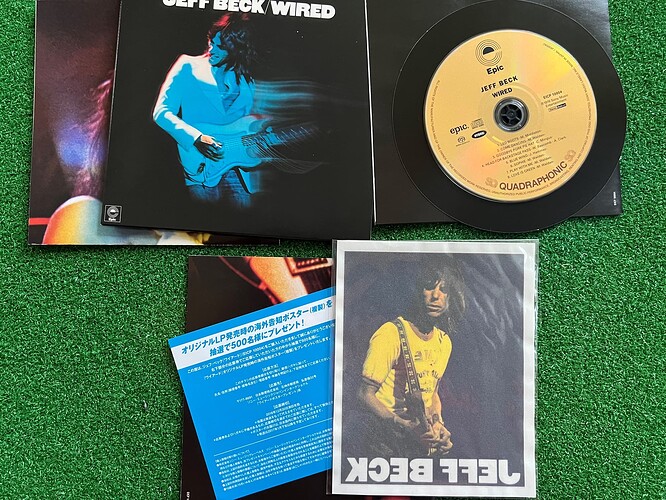 Had to put on AP’s Blow By Blow SACD to ease or increase my misery…not sure which it is.

Maybe it shouldn’t but it still comes as something of a surprise when one these icons passes one and then reminds us we’re all getting older.

I had been thinking of and listening to a lot of Beck recently and I’m just devastated. Devastated.

Had an opportunity to see Mr. Beck a few years back.Top tier performance that was second to none…

I justt heard Jeff Beck’s Guitar Shop. What a way to end the evening knowing this. 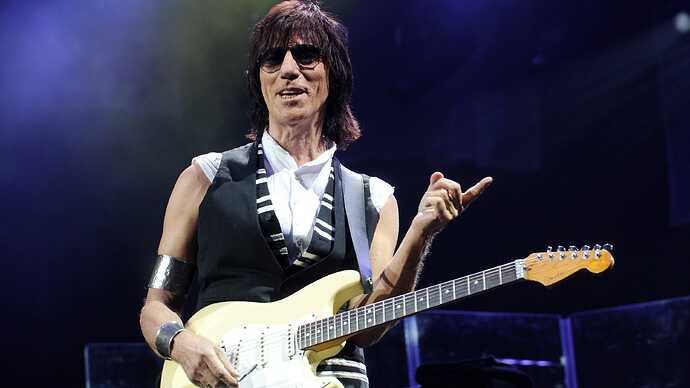 Jeff Beck was a guitar god – but he was also human. Here’s what happened when...

Never meet your heroes, they say. Unless that hero was guitar god Jeff Beck, who died Tuesday after contracting meningitis. Here’s what he was like.

Terrible. Especially the cause.

I read he died from bacterial meningitis. That’s some nasty stuff. My younger brother had it when he was three. I was six.

Truth is an amazing album and holds up just fine today. 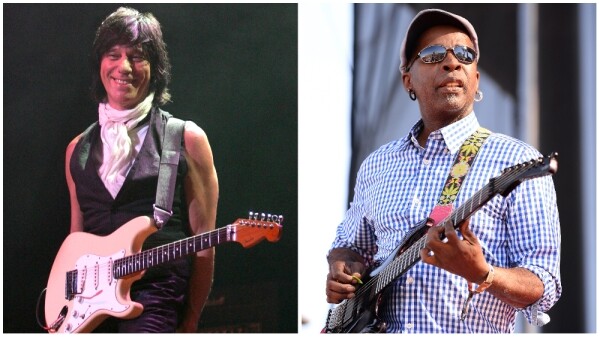 An Appreciation of Jeff Beck, by Living Colour’s Vernon Reid: ‘He Went...