As much as I hate to admit it, he ain’t wrong.

On the upside, that saves me a lot of money since I have most of the rock and roll I like.

Well you look at what came out of that era. It’s insane that we listen to Beatles music 50 years later. And …will continue longer. I always think : were we listening to music from 1927 in 1977? Hell no. These artists In the 60s/70s were creating a sound that would last generations. How many years does current music get played into the future ? I dunno. If rock is dead - what music is alive ? Everything is disposable now it seems.

So does this mean that you baby boomers will not be giving up your rare vinyl collections just yet? Many of us in the younger generations have been waiting patiently.

Each generation tends to listen to the popular music dominate when they were in high school and college.

There is plenty of new music worth listening to. Whether the superannuated will try it out is a separate issue. Many will not try, fussing about “what kids listen to these days.”

For those of us who are classical music aficionados, complaining about music written 50 years ago is laughable.

Well this is a great point about classical elk. I enjoy it as well. But I just don’t think you will hear a lot of today’s music in 2070. And it’s not about ‘the kids’. I do listen to a lot of current music. I just don’t know how much of it will be on in 50 years - that being laughable and all. Will classical be around in 50 years? Guaranteed. It will be interesting if in my lifetime I hear 60-70s rock stop being played. I don’t think so.

Some contemporary music will survive, along with music from every decade. There is a great deal of music from the 1960s and 19070s no longer played now as well. Time is a wonderful filter, a lot of dreck gets weeded out.

As one obvious example, we were listening to Gershwin in 1977 - “Fascinating Rhythm” (1924), “I Got Rhythm” (1930), the opera Porgy and Bess (1935) (which includes “Summertime”), etc. Consider also the 1920s was the Jazz Age. I am certain I need not list the many pieces from this time which are jazz standards which we were listening to in1977 and continue to listen to today.

I don’t think rock and roll is dead. I was born in 1960. I still listen to a lot of the music my older siblings turned me on to back then, Yes, ELP, Supertramp, CSN&Y, Jethro Tull, Genesis, Alan Parsons, etc. I have found a lot of artists still writing in a similar style. Neal Morse, Roine Stolt, IQ, Spock’s Beard, and Lainie Schooltree are good examples. Ian Anderson continues to release material. So does Steve Hackett. We’re fortunate to live in an era where different music services will point you to similar artist to those you’re listening to. I’d have never found some of the new stuff I listen to without them. Even Amazon points you to similar artists. We’re also fortunate enough to be able to listen to sound bites before we buy. No, I really don’t think rock and roll is dead.

I guess the point is when you look at the charts, there is no rock and roll. It’s pop and hip hop. When you see new bands starting up, they aren’t doing what is traditionally rock. There is still new MUSIC being made but it’s by all the old names. I dunno. It just struck me.

Is it an issue of definition?

That is, what is rock?

For example, were The Beatles rock or pop? CSN&Y? How would they be classified today? I am far from a pop music expert but both groups seem pretty “soft” to be classified as rock. The same applies to many popular artists of the 1960s and 1970s.

The thread title may be appropriate. The King is dead! Long live the King! is not a contradiction. The phrase simultaneously praises the deceased monarch while hailing the new. Perhaps this is accurately descriptive of rock; the old rock is dead, the new rock now rules.

Rock dead…? Hell no…! Check this out…

When did Pete Townshend stop hoping he would die before he got old? That great grandfather is still out there touring

Frankly that last Who album was excellent

Not a ‘boomer, really?

1964 is generally considered to be the last birth year of that demographic, I believe.

Nope. I suppose I’m technically Generation X. But I do enjoy boomer rock versus a lot of what was popular when I was “that age”. I never enjoyed hair metal or pop. Bon Jovi’s popularity remains a mystery to me. I outgrew Springsteen. And fell into prog which died around 1975 when Peter Gabriel left Genesis.

P.S. I know I prog lives on in metal, but that never resonated for me. And yes, Genesis remained proggy for a couple more records and Yes was still around…but we all have opinions and that’s mine. 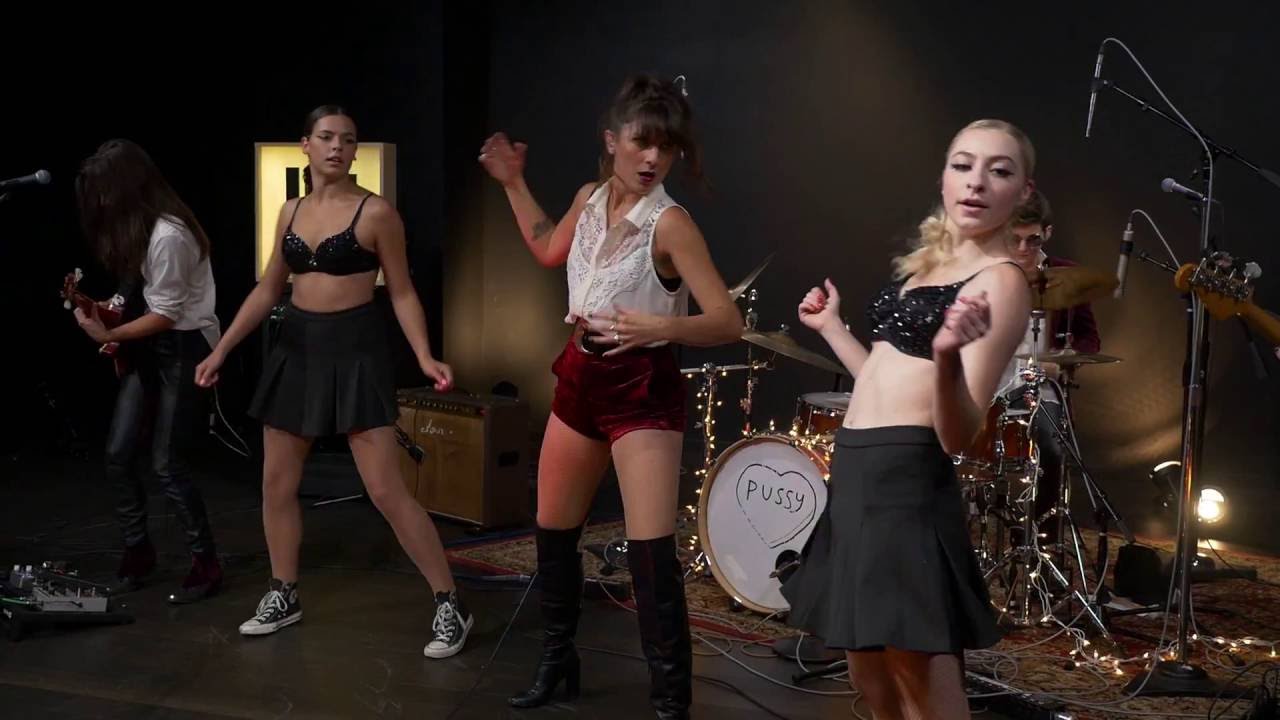 I withdraw my statement.