The final version of the DirectSteam’s new operating system, Yale, has been released.

I just installed it and listened to a DSD and a PCM 16 recording. Both are better than the beta Yale version.

Installed fine (same as Yale beta, a little longer than others)

Thanks Ted, Paul, Dennis and crew.

It sounds also more ‘romantic’, which is good…

Ted, thank you for posting a picture of the screen. Excellent idea!

Just gave a quick listen to Ellis and Branford Marsalis disc, Loved Ones. While not considered an audiophile disc and a couple of little weird mixing things, Ellis’spiano is a great test of a lot of things. It’s a close up recording and the last thing I listened to before bed last night, so the first thing I listened to with the final version of Yale this afternoon.

Coming from 1.2.1 and not a PP lover, I had no sound quality complaints with Yale Beta, but this sounds even more realistic to my ears. A little better micro dynamically, a little less bright on the piano strikes, which sounds more natural to me, and everything else as least as good. Superb music maker.

Thanks again Paul and Ted for making my phono sound better too, a big advantage to the NuWave phono converter, which I think is highly underrated.

I am glad it’s here I cannot wait to try tonight .

Ted and team some thing I think that has not been said about the firmware rolling .

Choices is what audio is about. It starts from how loud to play our music and ends wpth where we sit in our rooms . What ps audio seems to be a pioneer in is giving us many Dacs to pic from in one nice unit . Although some have some filter choices but they do small chage that require attention to detect . This is big obvious changes always for the better of someone .

Digital audio is all magic and now we get to pick what trick is to be used not just how dim or Brite the lights will be .

Honestly I never thought thus product would evolve to this level in the audio arena it’s nice to be completely wrong . We ether I like this roll or not does not change this as the dac now has many views into our music .

Paul and team we are truly lucky to have picked this device from the myriad of stuff to choose from .

As I have been asking for more choices and somehow you guys found a way to achieve so anyone can have the choices we all should have .

As I am an avid tube roller some thing that becomes addictive but always a pleasure the fact that you pay for the rolling is in itself an extremly generous feature . I have a dac that is going to cost about 3k to have a new USB input leaving dop and going pure . Ps audio does this stuff for free thanks .

Paul as my room is getting g Close I plan on trying only two amps your mono and a goldmund great company to be in.

It has the good things we liked in the beta, the details, the golden voices. But it has even more of that and also it has what we missed - the punch, the body. Not too bright anymore, just right. Warm but not soft. Currently listening to the Mozart string quintets (Orlando Quartet), listening to music instead of listening to sound… Thanks so much PS Audio team!

Interesting - From what Ted was saying, I wasn’t expecting any further improvements in Yale at release time.

I’m at work now, but I’ll for sure have to fire this up and give it a listen tonight.

Though, I have a midnight showing of Jaws at a classic cinema tonight, so I won’t be able to do any real late night listening.

Gawd…I’m overwhelmed…Within minutes, I just learned that Bridge II has been released, AND the final Yale

Ordered the Bridge II from the office…now, I gotta get out of here, get home, bypass the wife, dogs and kids, get downstairs and load the new OS. On the download page there is one download for Yale - I assume this is the final version (i.e.: beta Yale has been removed)??

Really like the Final Yale. Thanks guys! Does this OS contain the -3dB improvement that Ted referred to a few days ago? If not, can you tell us how you made it sound better?

I live on a street named “Harvard” and I went to a school named “U.C. Berkeley,” but I am a confirmed “Yalie” now. 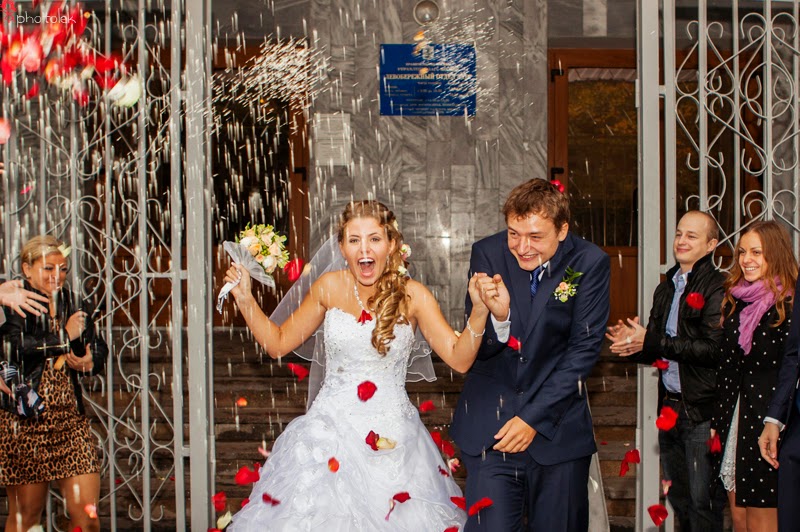 Not that I can in good conscience recommend it without qualification, but turning things up to about their realistic levels almost always sounds better. Obviously you don’t want to cause hearing damage, but (even with, say, grunge) you can turn things up more with no discomfort when there’s less distortion. I just dug up a favorite SACD of mine: Terence Blanchard’s “Lets Get Lost” and I let the trumpet wail. As the DS has been getting better I’ve been enjoying, say, Porcupine Tree more and more. With less distortion and more volume there’s a lot of nuance there that I never suspected.

To those of you who thought I and vhiner1, MrDerrick, Frode, PYP, jvenderz, jazzbug, and one or two others were all just Grumpy Guses - you’re welcome.

At least for me the final release of Yale has recovered that ineffable magic that draws me into the music. Call it whatever you want, but it wasn’t in Yale beta and is in Yale final. I could tell immediately when in listening to the same tunes with Yale beta first, and noticing once again my mind wandering and having no focus on the flow of the music, and then switching to Yale final and not even noticing anything else around me. It was much like 1.2.1 where I felt like my pulse is in tune with the beat of the music. If I had any quibble with final vs. beta, I might be imagining that the awesome soundstage depth that Yale beta had is maybe not quite as deep and awesome in Yale final.

I expect in about a dozen posts Paul will let the cat out of the bag and tell us Yale final is exactly the same as Yale beta. It’ll serve me right, I suppose.

BTW, the first line above is, again, in jest. None of what we get would be possible without Paul, Arnie, and Ted at the helm. If any of our observations wound up actually helping in what we’re hearing now, I’m gratified.

I downloaded Yale Final and will listen tonight.

In the post where Paul announced the availability of Yale Final, he mentioned that Ted sent 20 different compiles to try, from which one stood out. I became involved in PSA forums at the time when people were beginning to grapple with the idea that a firmware update could significantly change the sound of the PWD. This was a new notion and one that did not meet with universal acceptance at first. I must commend Paul and company for being open in their thinking and trusting their ears rather than resorting to the “bits is bits” way of thinking. What a ride it’s been, and look where we have ended up – with one of the best DACs on the market and it just keeps getting better. Awesome.

Some of my new Lynyrd Skynyrd Hi Rez downloads can peel the paint from the walls!