Sad News in the world of Live Music in NYC

The Metropolitan Opera Won’t Reopen for Another Year

Sorry if this is behind a paywall for non subscribers but it basically spells bad news for all live venues in NYC for the next year.

I saw the sad news earlier today. 35 year Met subscriber, between last season & this, it’s a baker’s dozen cancelled operas on my series. The Met has announced no more operas until there’s a vaccine. On the plus (optimistic) side, 2021/22 subscriptions go on sale October 19th. 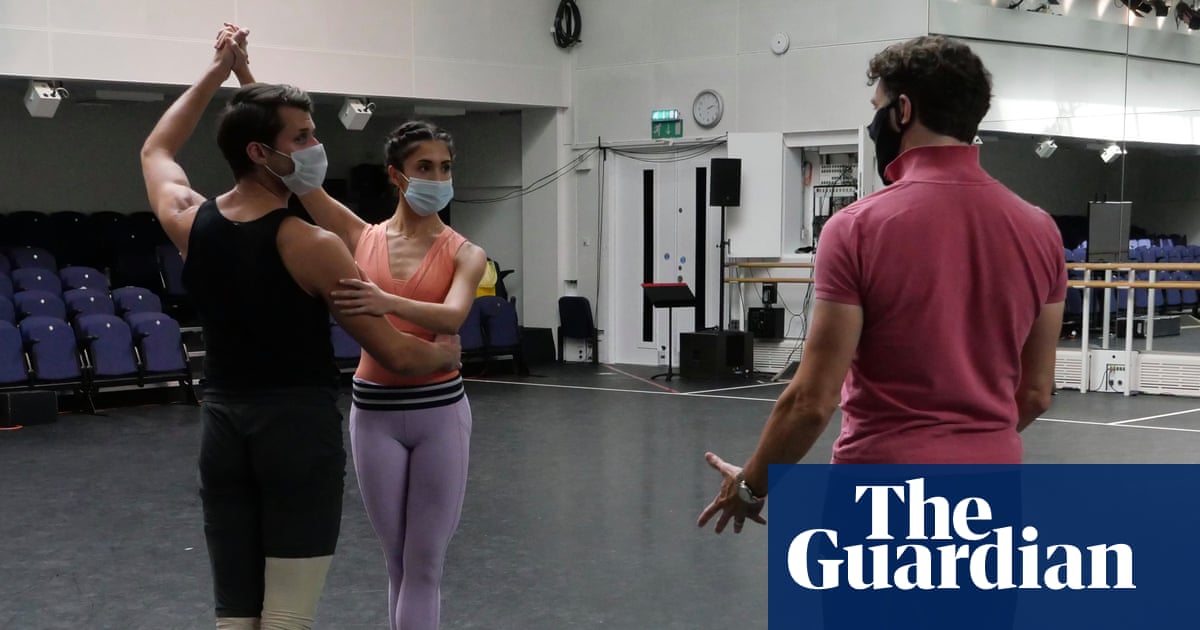 It’s pretty tragic with all the money in American arts the performers basically instantly got put on the scrap heap with no money. In Europe it was considered pretty shameful. In the UK the companies are furloughed on 80% pay. There have been some open-air performances of opera and ballet, they are returning to the Opera House in a few weeks with limited audiences and live streams.

My wife was Whatsapping today with some of the dancers and they are over the moon to be back on stage.

Going to hear Viktoria Mullova and her husband pianist on Thursday and even with a harder lockdown with some creativity the arts can continue.

some of the large institutions in uk have been helped, though it’s not stopped many of their staff being laid off.
meanwhile every single person we k ow who works in the arts and music has been unemployed with no assistance from the gvmt and no entitlement to any benefits.
same goes for all the festival staff, riggers, sound engineers, lighting engineers, roadies, musicians, every last one of them has been effectively made destitute and many of the festival staff are homeless now too.
it is a lamentable state affairs, one the uk gvmt should be ashamed of, while they hand out millions upon millions to their various mates for un-tendered services they cannot actually provide, but of course the gvmt concerned has no shame.
apologies to admin for the rant.

Exactly. I suspect there is a political element at play in the US with the extent & depth of some of these complete lockdowns.

To thank you for your extraordinary loyalty to the Met in this time of uncertainty, we are pleased to offer you a complimentary pair of tickets to a performance in the 2021–22 season.

Last year I happened to be in Europe and had a bit of time in hand so I flew to NY with my mother. She’s an avid opera follower and watches The Met operas remotely, i.e. broadcasted to movie theatres around the world. This was a chance to see the real thing. It was very impressive. In fact, my mother went and booked another trip with a group of opera fans for this April but unfortunately that had to be cancelled for obvious reason.

Fingers crossed the artists and other employees can find other work meanwhile but the situation does look gloomy. If the artists and experienced support personnel scatter all over the world it may be very hard to restart the productions.

Wasn’t it wrestling that was system relevant, not opera?

Wasn’t it wrestling that was system relevant, not opera?

Live tonight from The Met: World Opera Entertainment. I see synergies: over the top acting, over the top costumes, lots and lots of drama.

I’m no fan of lockdowns but I don’t blame operas and symphonies for cancelling live shows. I’ve had season tickets to the Chicago Symphony Orchestra for 16 years and my wife and I are still the youngsters in the 1st balcony. This virus targets the exact age group and demographic of your average opera/symphony subscriber. Keep them virtual until a vaccine is ready.

To clarify, the employed people were furloughed, which includes most of the main companies, and are still on 80%, currently to the end of October. Those self-employed or on short-term contracts don’t get money. At the two main ballet companies in NYC, NYCB and ABT, everyone just got laid off in April with no money.

So a good friend of my son, a contract lighting technician, his work stopped immediately, thanks to my wife he’s working with our gin supplier doing a bit of everything and running a pop-up.

I’m no fan of lockdowns but I don’t blame operas and symphonies for cancelling live shows. I’ve had season tickets to the Chicago Symphony Orchestra for 16 years and my wife and I are still the youngsters in the 1st balcony. This virus targets the exact age group and demographic of your average opera/symphony subscriber. Keep them virtual until a vaccine is ready.

Opera in particular seems to have an image problem, many people (without ever having been to an opera and determined to never go, either) seem to think of it as stuffy and snobbish entertainment of old ladies who could easily afford the ticket even without government subsidies.

By a quick look, the Finnish national opera and ballet covers about 26% of their operating costs of just below 60 Million Euros by their own income which is mostly the returns from the opera foundation (about 20%) and ticket revenue (about 6%). The largest non-governmental donation was just below two million Euros. Fairly modest compared to the long list of donors I saw in The Met. The rest comes one way or another from the state and from the city of Helsinki and the surrounding city councils.

Unfortunately, this puts classical music into a very vulnerable position when the budgets cuts kick in and the astronomical state debt need to be addressed.