I know the answers for these questions are already there but scattered throughout the forum hence for the benefit of me and others who will be soon receiving MK-II, collating these questions so that existing MK-II owners can help. I will keep adding new questions as other new owners start asking here.

@vkennedy61 you are so kind to have answered all the questions. Thx!
Is there a thread on how to change MK-II fuse? Is MK-II fuse accessible from outside unlike from MK-1?
Also, i guess MK-II uses only 1 fuse?

It’s in the rear. When you see it, you’ll understand what to do. It’s self-evident. There’s just one.

After 500 hours, I suggest you run through your speaker setup process – Does MK-II offer any speaker calibration process, or you are suggesting a manual calibration using external tools?

Manual setup. I suggest you try Paul’s book “The Loudspeaker” and associate files. 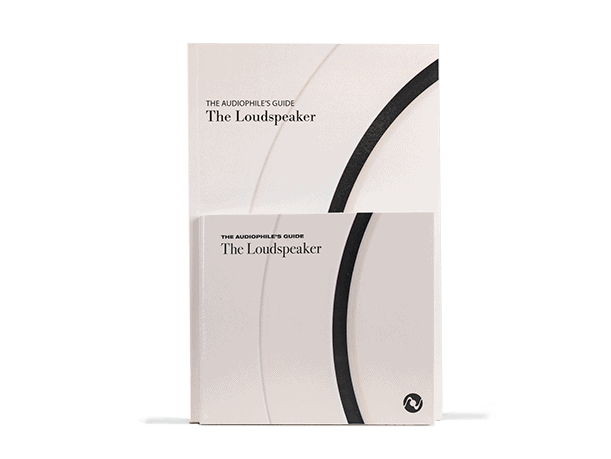 $19 Download: 44.1k 24-bit - this means all the content (books content in PDF + some calibration music files)? There are so many options, I don’t know which the best option is to buy

I do not believe there’s a .pdf download with any of the purchases. I think you see just the files being offered because for a month or so, the book came out and the files weren’t available.

You should purchase one of the options that show: $XX Book & Download: File Format of your choice.

I purchased the DSD256. I am sure I could have gotten by with any resolution, but I chose DSD256 since that’s the default I purchase when available for any music I purchase.

You are about to get better advice…please standby… 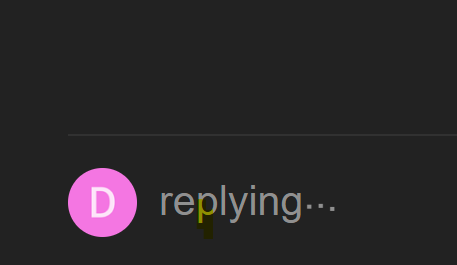 I do mean this with all sincerity @dchang05 has a ton of experience.

Vince is a nice guy to answer all the questions by himself, and fast.

Mine runs close to 500 hours and I could not hear much difference for the past three days. I am done with break in, I think.

My system likes the Purple fuse better than M-1. I switched between M-1 and Purple again between PST and DS MK2. The mid becomes thicker again, so I switched back to PST with M-1 and MK2 with Purple, and I love it!

If you have a USB shorting plug inserted into MK2, you may want to try without it. Somehow it made the sound less vivid. It was great for DS, but not so with MK2 in my system.

Thanks @dchang05. I need help from all the PS Gods. When I got MK1, i never cared much about the forum and it took a while to catch up with all the discussion already. with MK-II i want to stay bit more updated given the wealth of knowledge and discussion

If you have a USB shorting plug inserted into MK2 - is this a mod? or MKII comes with this and I need to remove it?

This is a mod that you can find in the USB and HDMI shorting plugs thread, and I bought it from a member here because it is nicely built. When I used it on DS it made a noticeable improvement. But it is not the case for MK2, at least in my system. I do not think you need it, but I know vmax likes it with MK2. So, it is system dependent.

It appears you have been given solid advice by vkennedy a dchang. . My unit did respond to the USB shorting plug and a HDMI 2 Shorting plug. I tried HDMI 1 shorted and input on HDMI 2. It was noticeably noisier but could have been HDMI 1 had several hundred hours on it.

I will go back and revisit given dchangs observations. Once the UI software is updated to take into account of removing power from unused inputs you shouldn’t need shorting plugs. I too had to move my speakers after 179 firmware. A fuse change and flipping direction and some power cable swaps were necessary to reduce sharpness of 179. I however I am all solid state. I am still considering another M-1 fuse for MKII since flipping a Beeswax Ultimate SHD. After more burn in it still is too sharp for my preference on some sources of 80s vintage digital files. But many of those were mixed with vinyl RIAA EQ curves before everyone figured out how to EQ digital 44/16 for the new CD and some have not been remastered still. When I hear them I know. My modded DS never had issues with those sources.

I need some advice on trade-in.
Which PS audio address to send the trade-in item to?
Do I need a RMA or any kind of label to put inside the trade-in box? @vkennedy61

Also @Vmax which direction finally you settled for the M1 fuse?

My M-1 fuse has top of fuse’s M in the fuse holder. Sounding excellent so bottom of center V points into the DAC.

@Vmax its r and s on M1 right?
Is your r closer to amp or the fuse cap?

There should have been a RMA document attached to the purchase confirmation email.

@karthick, if you’re on gmail check your spam folder. That’s where mine went.